Agency: JYP Entertainment
Debut Date: January 20, 2014
Name Meaning: GOT7 basically just means that they have 7 members, although there are a lot of references to 7 being a lucky number.
Concept: GOT7 has gone through a lot of concepts since debut, but they have their roots in hip hop (or pop/hip hop, if you prefer).  In recent years, they’ve developed an increasingly Western sound and look that’s a little mellower than their previous music.
Greeting: “Come and get it, GOT7!”
Fandom Name: IGOT7 (also pronounced and written as “Ahgase”)
Fandom Color: I don’t think they have an official one, but their lightsticks are green!

Click on each member’s picture for a more detailed profile! 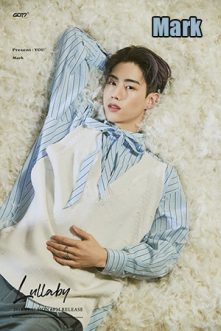 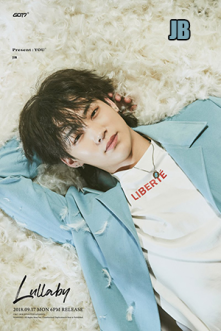 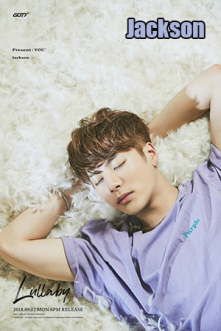 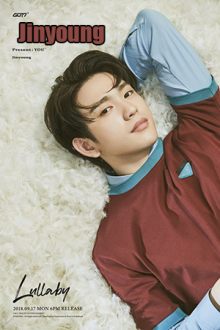 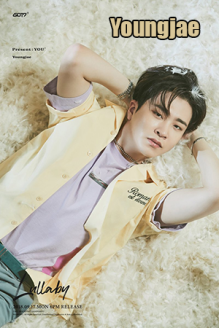 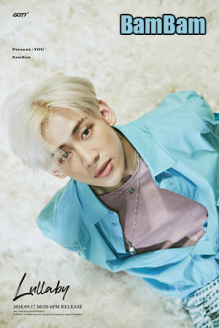 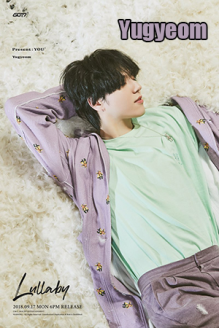 How I Feel About GOT7